This page includes things I've made that don't belong on the media section of the home page, random things I talk about, and other things related to this website.


Archive
> main archive page
Random JavaScript
Here are some js scripts that I wrote to get familiar with the language.
Maybe you'll find them useful for learning js yourself since they're simple scripts but probably not.

> visualization
> platformer
> stupid.htm (platformer 2)
I might add more scripts here such as a turn based rpg script, and some other stuff.

Here are some public builds of the game I'm working on right now, Guyman:

Bienvenido: the game lol is some stupid 3d exploration game I made in game maker studio 1.4 where you play as some guy who's hungry and goes on a weird trip to some restaurant.

I guess you could label it as the precursor to Milk Man, except with more dialogue, music, google images, and some somewhat unintentional eerieness. 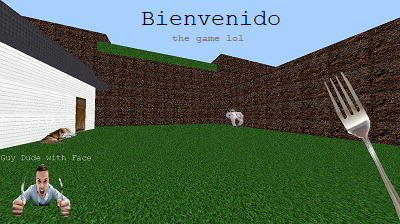 It's also proof that i'm a terrible voice actor just like my game Josh Dumb is. I made this game for squily's birthday so it wasn't originally meant to be shown to the public but I'm adding it to soupy cartoon incase people find it interesting.

This was so far the game that was the most fun for me to make, even though it's really stupid. I also got some good coding experience out of it because I had to make my own 3d room editor for the game, since game maker only supports 2d room editors. The map editor isn't the same as the one Milk Man uses but it's very similar. 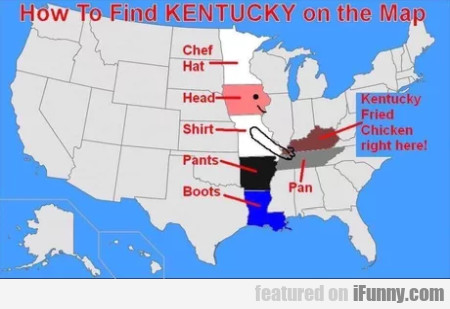 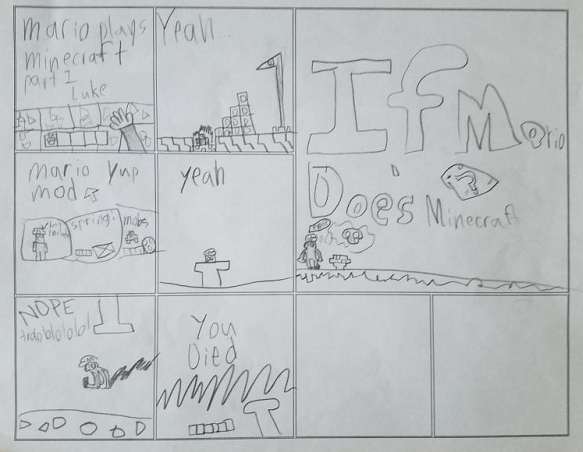 > more stuff about this


Brogs
Brogs are these thingies:

I came up with them sometime around december of 2019. The first time I drew one was for an art project for school. We were supposed to make a simple board game and on the middle of the board I was working on there was a yellow sheet of paper where I drew a face like this:

I was trying to draw a monotone face in whatever way my mind came up with first. The face was similar to the face of the guy in webcomicname (although I'm not sure if I was imagining this while drawing the face):

I'm positive though that the head shape was based off of the heads of the guys in that sword art online meme:

Good freeware video games
Even though I really like video games, I rarely buy any of them.
If you're like me or just want to know about some good freeware games then here's a list of them.
cons of each game are listed in red.

I'm also linking the pages with downloads to them.

interesting neocities sites
Neocities is pretty okay and stuff.
Here's some interesting sites I found while browsing it.


I enjoy browsing the global activities board more than looking at the most popular sites because you get to find sites that are usually more obscure and currently being updated.

Lots of people link sites through buttons but don't write anything about them so I'll write stuff and include the buttons. (If there are any)