Bienvenido is a 3d exploration game where you play as guy dude with face and go to a restaurant to eat some food & stuff. I made it for Squily's birthday and it's a remake of a slideshow I made with him in exploration game form.

This game is filled with a lot of google images, random audio clips, some random npcs and an intense plot.


It also has a bunch of side content/secrets you should look out for so try to explore every area somewhat thoroughly expecting dumb stuff.

> download the game on itch.io
> view the original slideshow
> pointless bienvenido forum
> back 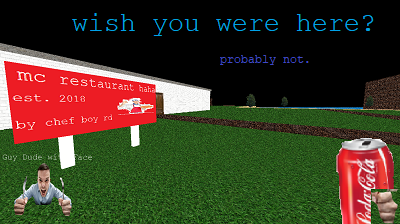 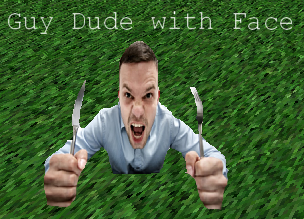 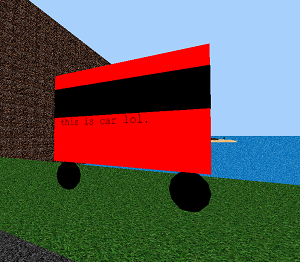 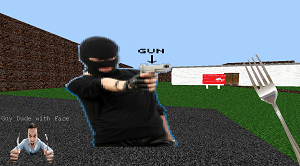 and TOTALLY NOT SUS NPCS!!!!


Also if you can find and screenshot every appearance of the dog and email the screenshots to me, I'll send you a zip file containing txt files about the game that nobody cares about... because I have nothing else of value to send honestly.